Natsuki Ikezawa is a novelist, poet, and translator. A member of Japan Art Academy. He was born in Obihiro, Hokkaido in 1945 and grew up in Tokyo. He is a world traveller, spending three years in Greece, five years in France and ten years in Okinawa, Japan. Now he lives in Sapporo, in the northern part of Japan.
Starting with Akutagawa prize in 1987 for Still Life, he won numerous literary prizes such as Tanizaki prize for The Navidad Incident: Downfall of Matias Guili, Mainichi Shuppan Bunka prize for A Burden of Flowers, MEXT Art prize for The Wonderful New World, and many more.
His works impresses the readers with enlightened reflections, themed on relations between nature and human. After the Tohoku giant earthquake in 2011, he constantly visits the disaster area where he got inspirations for his series of essays in Not Hating Spring as well as his novel The Double-Headed Ship which is a prayer for the victims of the disaster and for the heal of the survivors. In his latest novel Atomic Box, he delivered a political thriller about nuclear power. He has warned its risk since many years, for example in his series of essays Joyful End Of The World published in 1994, awarded Ito Sei prize.
In 2014 he began publication of the 30 volumes of Japanese Literature Collection Natsuki Ikezawa Edition, following World Literature Collection Natsuki Ikezawa Edition accomplished in 2011. He has been translating English literature and also subtitles of Greek films by Theo Angelopoulos and Greek poems by C. P. Cavafy. 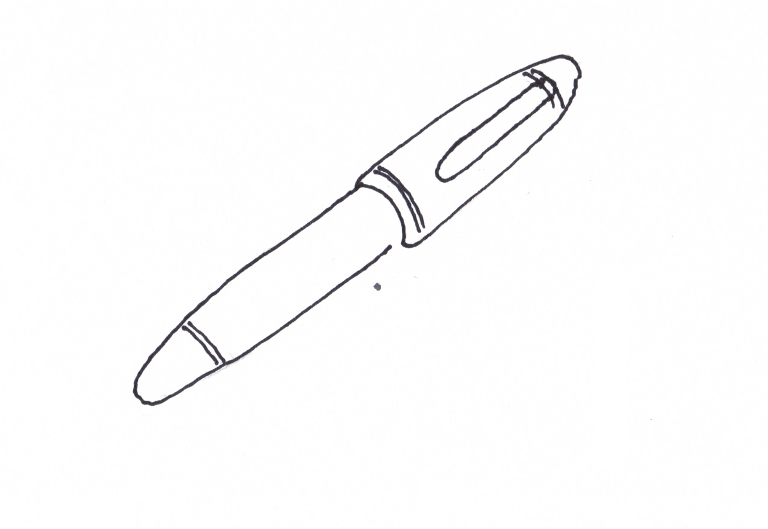